Thasos… a secret kept in the very north of the Aegean Sea.

The island according to Greek Mythology took its name from Thasos, the son of Poseidon or the son of  the Phoenician king Anigoras. Durrig the Archaic Age and up to the late Roman times, Thassos Island was a major cultural center. Apart from artistry, the Island excelled in other areas such as trade and ship making. It is no coincidence that Thassos had one of the largest harbours of the ancient Greece, and is being said that the very first lighthouse ever built in Europe to help the ship get safely in the harbour, was just outside the Thasos town.

Nowadays, nature and man, light and colour verify the uniqueness and beauty of a blessed land.  The blue sea and the old villages are surrounded by the distinctive sent of spruce, maple, black pine, olive and local herbs. The fragrant of Thasos.

Here, among else, you can visit the popular Ancient  "Agora" of Thassos Town, the Ancient Marble Quarry in Alyki, the magnificent Monastery of Archagelos in Theologos and of course the amazing sandy beaches with the crystal clear waters.

The stunning views to the sea, the long history, the sunlight and the alluring beaches, set the perfect scene for your unforgettable holidays in Greece. 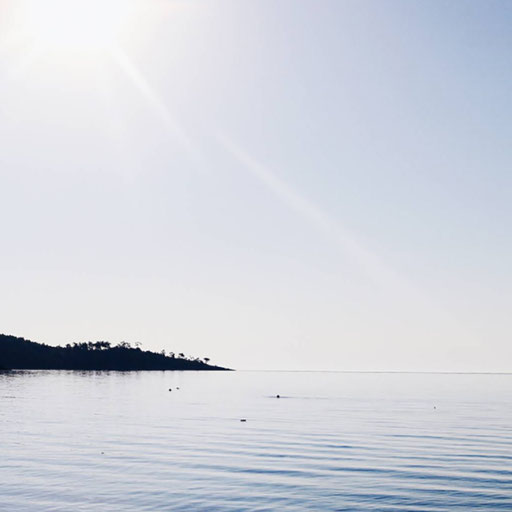 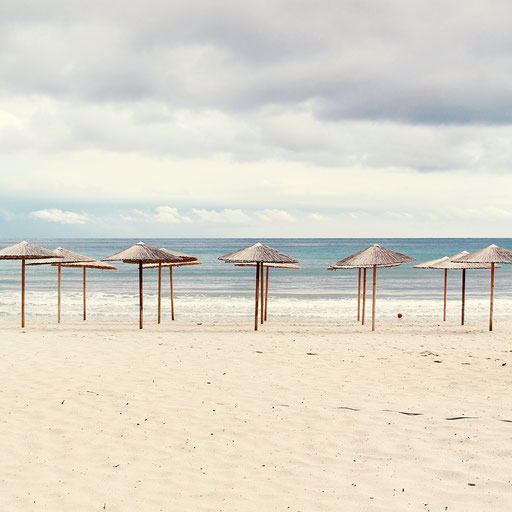 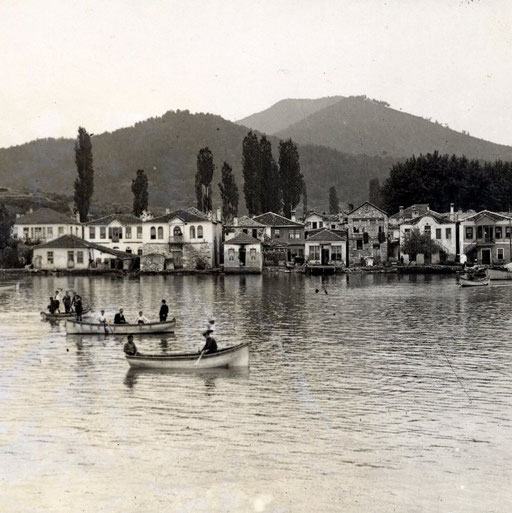 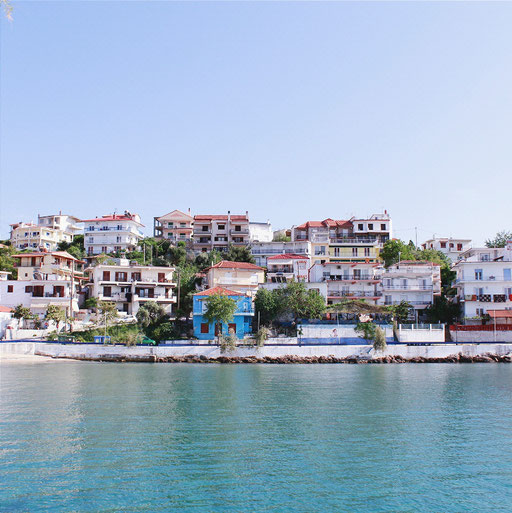 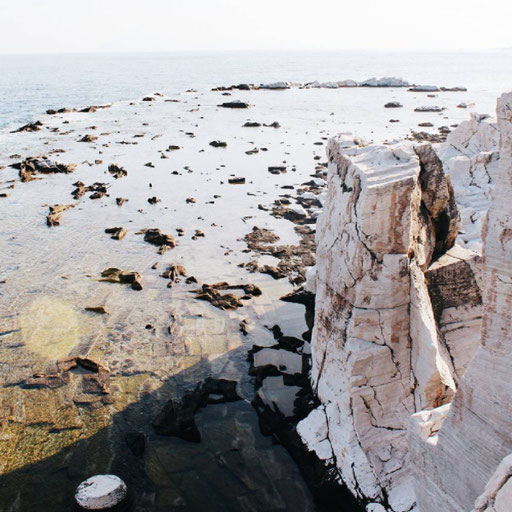 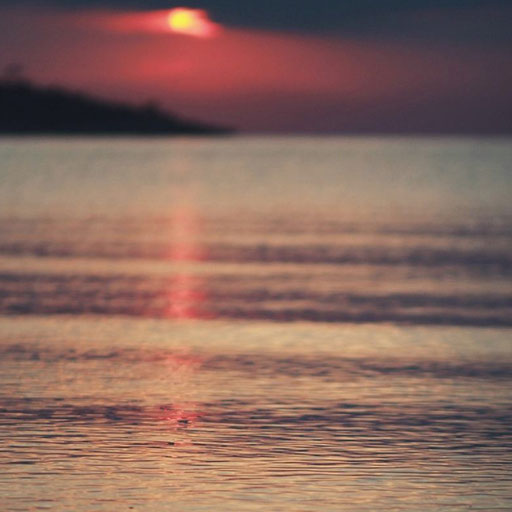 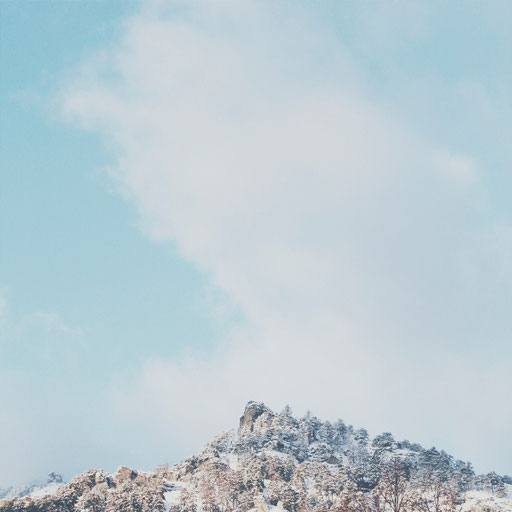 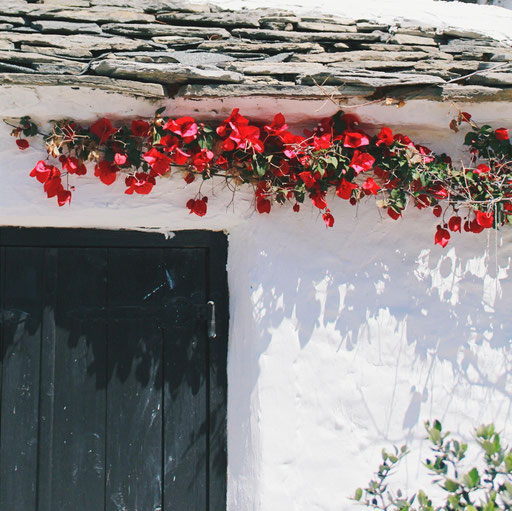 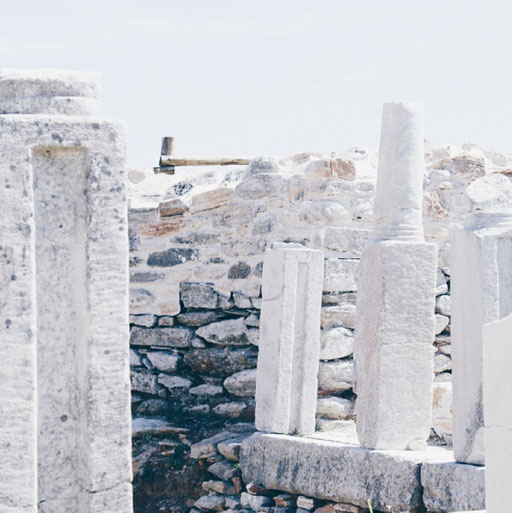 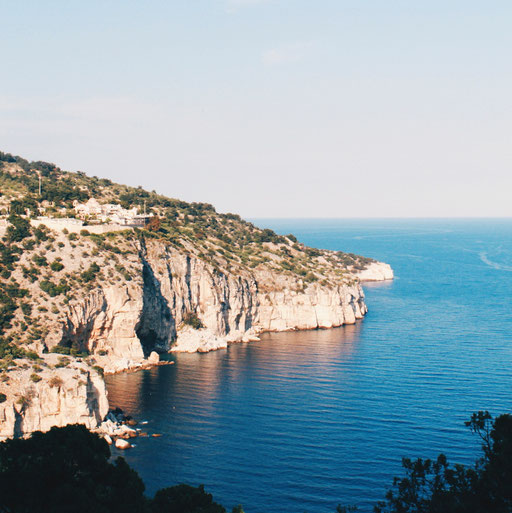 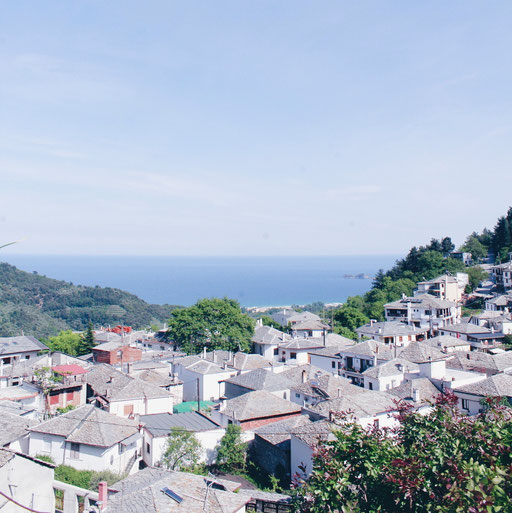 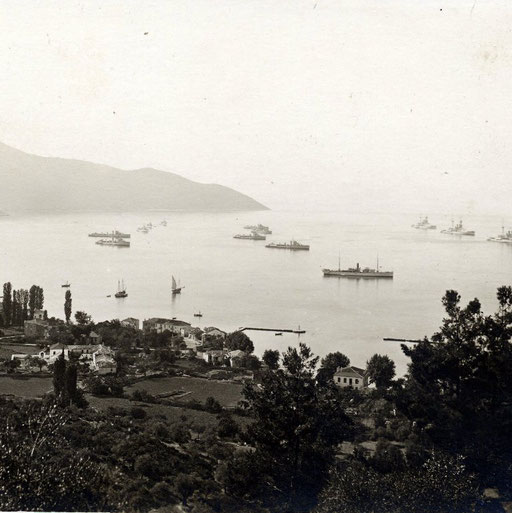 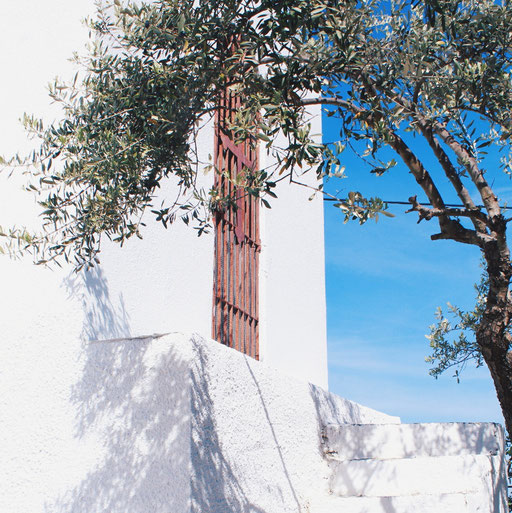 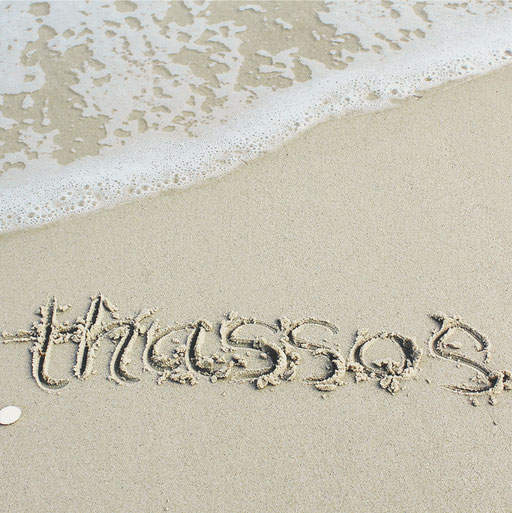 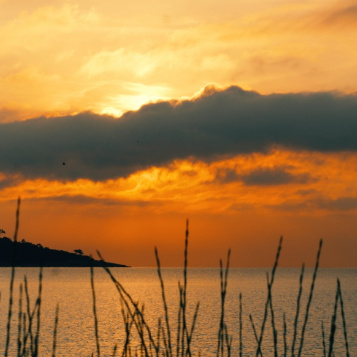 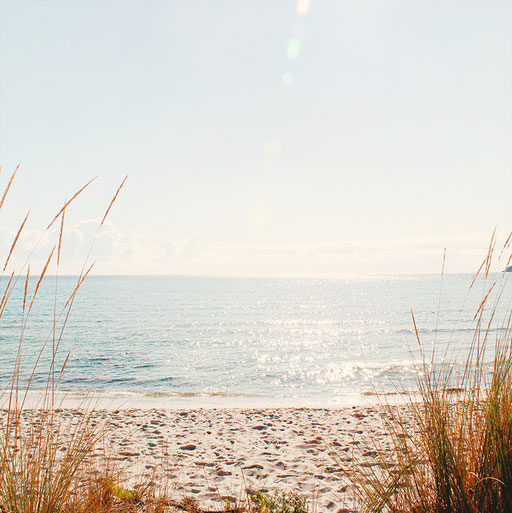